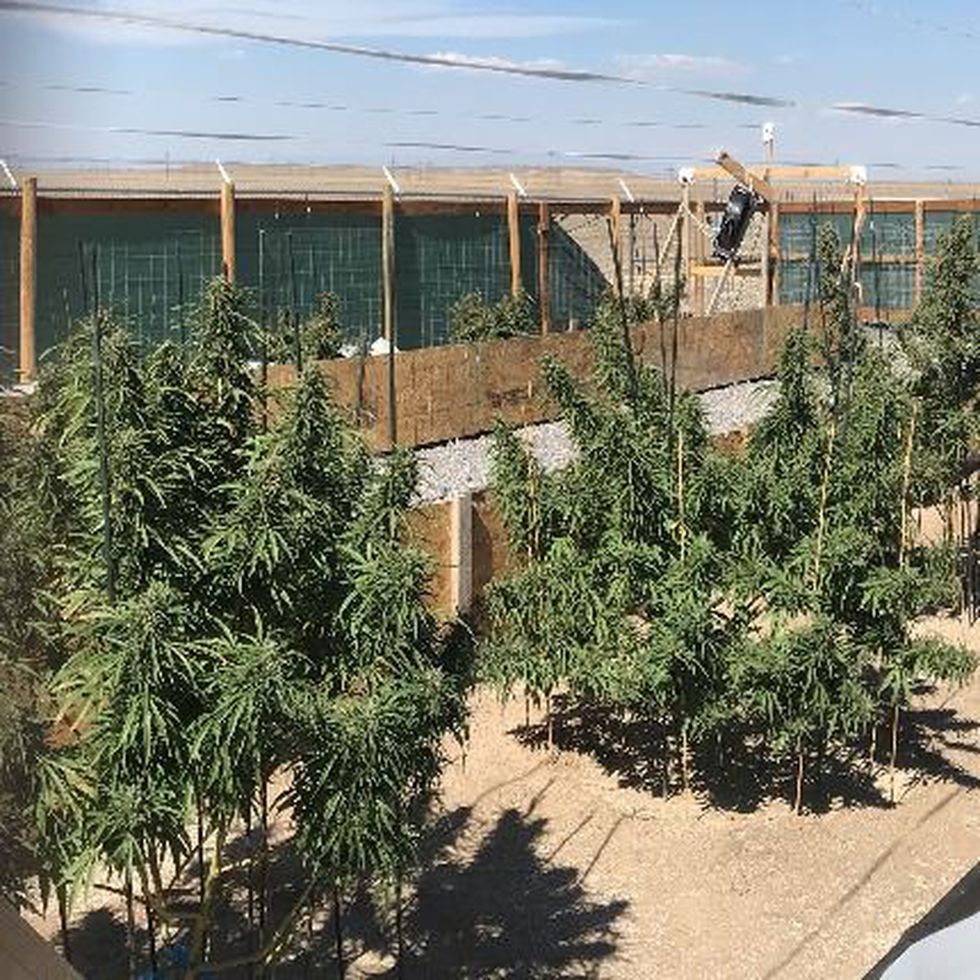 PUEBLO COUNTY, Colo. (KKTV) – 34 marijuana plants worth an estimated $36,000 were seized from a southern Colorado property.

Narcotics detectives were searching a home in rural Avondale after receiving tips about an illegal marijuana grow on the property. The Pueblo Sheriff’s Office sats detectives contacted the homeowner, John Mata who admitted he was growing marijuana, he gave them permission to search the property.

After looking around detectives found 12 plants growing in an outdoor area and then 24 more plants in an “outbuilding” that was recently built on the property.

Detectives later obtained a search warrant for the whole property. They found evidence of marijuana distribution and several guns.

Mata did not have a grow license for the property. He was arrested for cultivation of marijuana, drug possession with intent to manufacture or distribute marijuana 50 pounds, drug felony, and possession of a weapon by a previous offender. He has been booked in the Pueblo County jail.