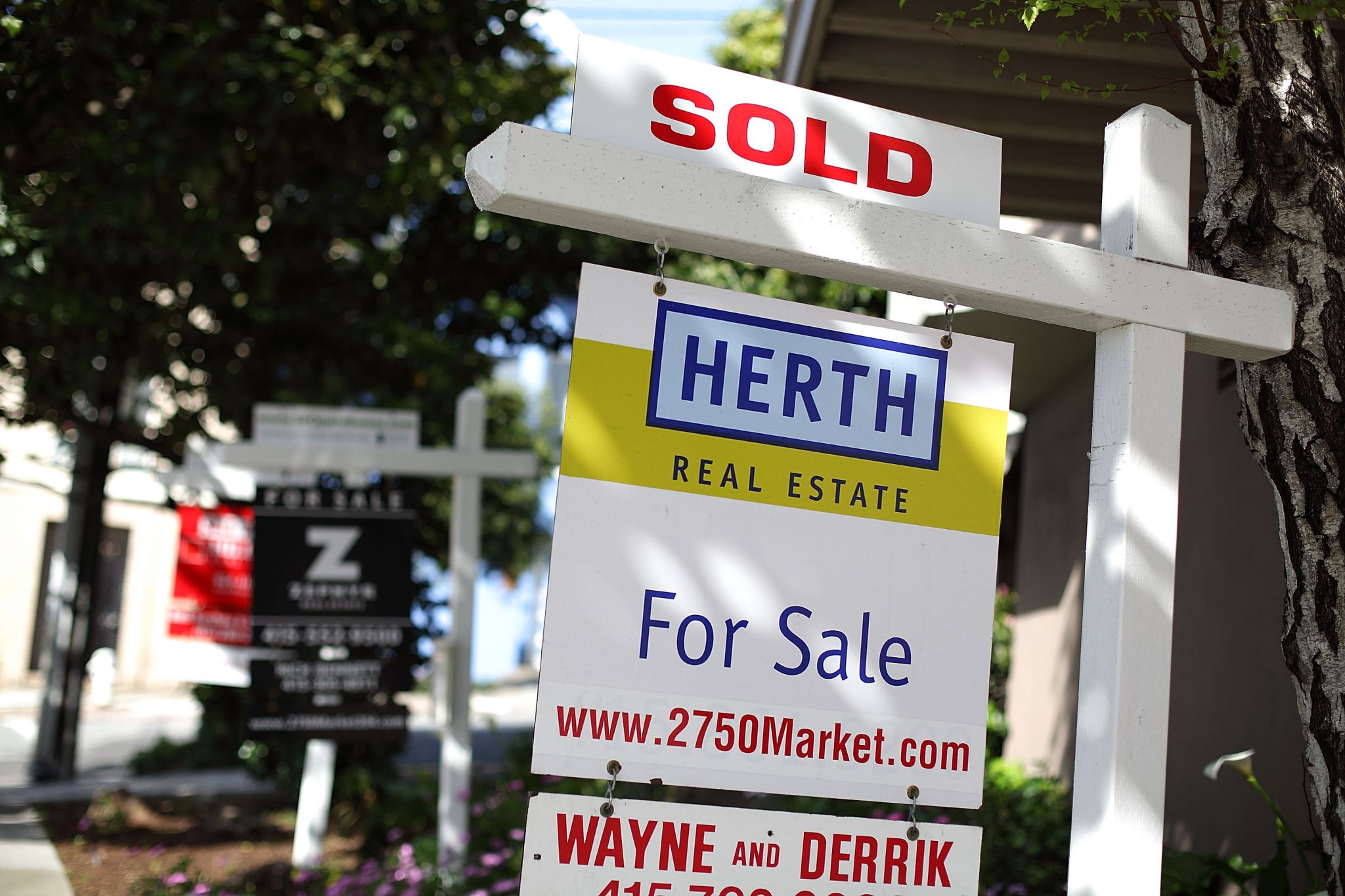 What’s next for the Bay Area housing market? Experts weigh in.

At this time in 2020, Bay Area real estate experts were looking at a bright year ahead. The market was continuing its steady growth year after year, in both the housing market and the rental market. But in March, the market ground to a swift halt and an uncertain rest of the year loomed.

Interestingly, and perhaps surprisingly, it ended up being a fairly good year for the Bay Area housing market — just in a very different way than many predicted. As buyers sought more space, especially private space, single-family homes in both San Francisco and surrounding suburbs soared in price and demand, while rental averages plummeted and downtown condos languished. We asked Bay Area real estate experts what they foresee for the year ahead.

It’s time to buy a condo

Almost every person we spoke with mentioned uncertainty being the continued theme of 2021. The sputtering vaccine rollout is the biggest factor, which will likely dictate how quickly life gets back to “normal.” That said, if you’re in the market for a condo in San Francisco, that means you could get a great deal. “You can buy a condo for 2018 prices right now,” Redfin chief economist Daryl Fairweather said. “I think we will see many more condo listings next year and prices could come down even more this year. As they come down next year, it could be the opportunity for those that have been wanting to buy for a while and were previously priced out.”

She said mom-and-pop landlords may be more likely to sell their rentals after the tumultuous year, increasing inventory further and opening up spaces for even those simply interested in an investment property. “Condo prices are going to drop enough that people will see a good investment opportunity. They’ll be able to get in at a good price. There will be an increase in demand once things open up.” Fairweather said.

Compass real estate agent Emily Beaven said it’s an especially good time to get your foot in the market if you’ve been renting and considering buying. She just advises not to wait too long.

“It is a fantastic time to buy a condo,” she said. “I have heard that foreign buyers will be coming back though, and I think they will snatch up all these condos sitting around that are a deal. I think there are savvy people out there. The savvy people that believe in San Francisco are going to wipe out that condo inventory for us.”

In their search for home offices, backyards and more space, many homebuyers began to gravitate toward the greater Bay Area in 2020, creating more demand in places where competition usually wasn’t as fierce. Oakland-based Redfin agent Neal Conatser said he’s seen a surge of interest in Lafayette-Moraga-Orinda that he expects to continue in 2021. “[For buyers from San Francisco], instead of immediately focusing on the Oakland and Berkeley area and trying to replicate the lifestyle they were used to, they’re willing to entertain a more dramatic shift,” Conatser said. “That’s opening up different neighborhoods and different options for people.”

Much of this interest is also driven by the availability of remote work, which for some employers has been decided but many have not. But, that doesn’t seem to concern homebuyers. “I’ve even had buyers say, ‘Even if they do require me to come in [to the office] everyday, hey, maybe I’ll find a new job,’” Conatser said. “Buyers seem confident in what they’re looking for and in terms of their employment.”

This could even push people to move outside the Bay Area. “The trend of people moving away from city centers I think will continue this year,” Fairweather said. “Remote work is going to have people looking farther out, even as far as Sacramento.”

Open houses used to be an important part of the home-buying process, but they likely won’t be back in 2021. For both agents and sellers, this is actually a positive change. “We haven’t seen a negative consequence from not having open houses from a seller point of view,” San Francisco real estate agent Danielle Lazier said. “The majority of people that come to an open house are not the people that are going to buy the house.”

She said it’s also helped buyers who don’t want to dedicate a whole weekend to house hunting. Instead, they can see homes on their own flexible schedule.

Buyers are also expecting more transparent prices, though it doesn’t necessarily mean there’s less competition: “Whether you have 10 offers on a property or five offers, the sellers are still in a position to reap the rewards and it’s still challenging for buyers,” Conatser said.

We’ll hit the bottom of the rental market, eventually

Igor Popov, chief economist at Apartment List, said it’s normal for rents to be lower right now and it will likely continue through February. Ultimately, it all depends on the vaccine rollout, he said.

“If the public health progress continues on a good track, the normal thawing of the market is when we may see rents climb again,” Popov said. “We usually see the biggest rent increase in July and August. The moment when people feel safer engaging in urban amenities, and if those times line up with the rental market, those rents could bounce back pretty quickly. If the public health rebound misses that, we could see a frumpier year.”

If you’re looking for a new rental in San Francisco, it’s a good time to search. “It’s a great time to make the Bay Area your home. The city is certainly at a discount,” Gerstein said.

Space is crucial, for renting and buying

Outdoor space and “zoom rooms” were important for house hunters in 2020, but space was essential for renters, too. “We’ve seen a trend of more space per person. Maybe people are less willing to share space with lots of roommates,” Gerstein said. “More space per person could be a trend we continue to see.”

While this was an unexpected year, Popov said the real estate market tends to swing like a pendulum, and we can expect a swing in 2021. “The pendulum really swung from cities toward suburbs last year. Now I think in 2021, and obviously, it depends on public health, naturally, everything will swing back,” he said. “Now everyone will adjust back to a post-vaccine world that hopefully comes soon.”

One thing is certain though, Popov said. “I think we’re going to see a lot of people move in 2021. And the Bay Area will be at the epicenter of the conversation.”