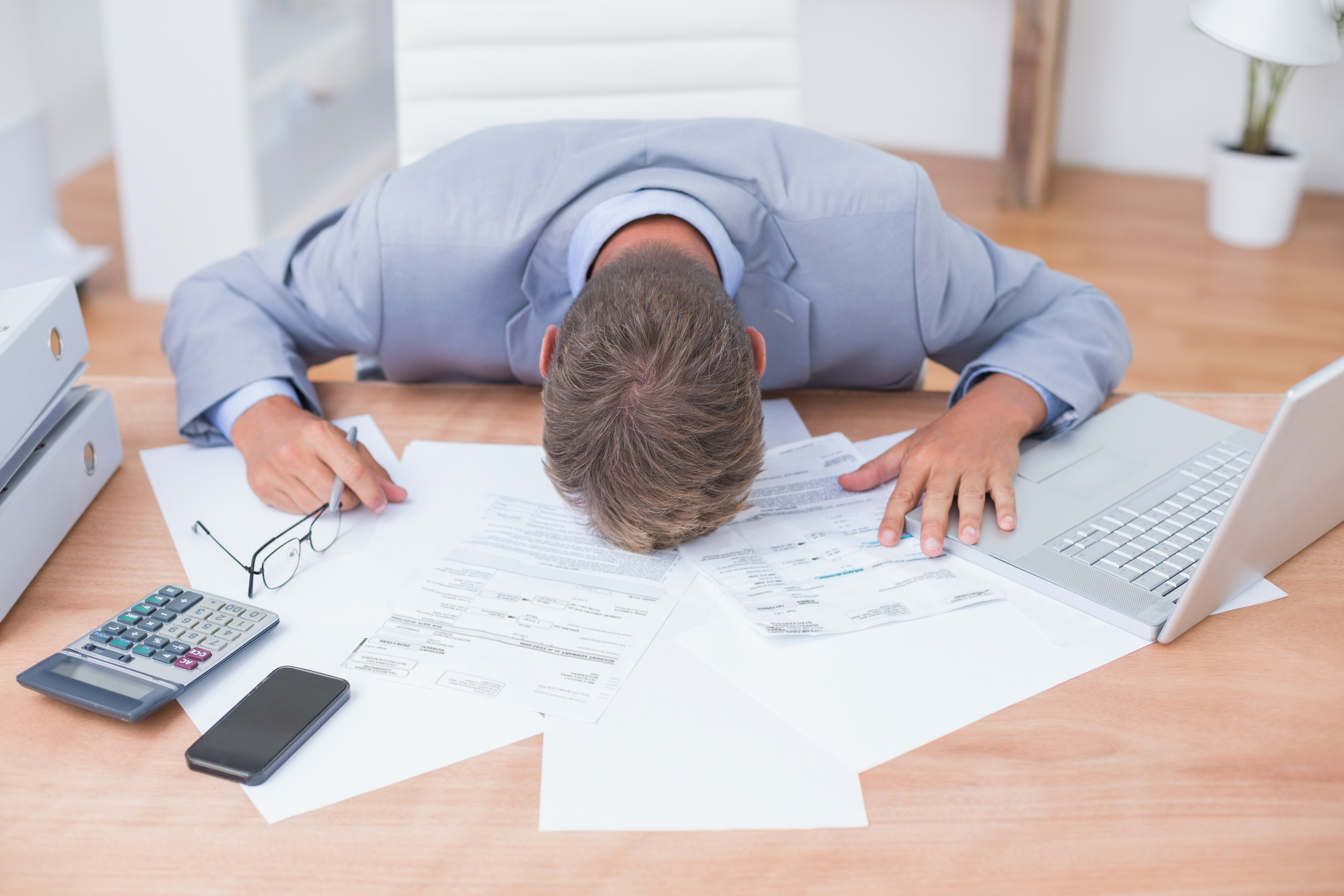 What Are the Penalties for Filing Your Taxes Late, or Not Filing at All?

Filing taxes can be a drag, but unless your earnings fall below a certain threshold, it’s something you’re required to do. But what if you’re late with your taxes? Sometimes that happens to the best of us. Your accountant blows you off, your financial institutions are late with some forms, or life just gets busy.

If you’re late with a tax return but the IRS owes you money, there’s really no consequence other than delaying your own refund. But if you underpaid your taxes and owe the IRS money, filing late is a different story. In that case, you could be in line for serious consequences if you submit your return after the deadline — or don’t submit it at all. 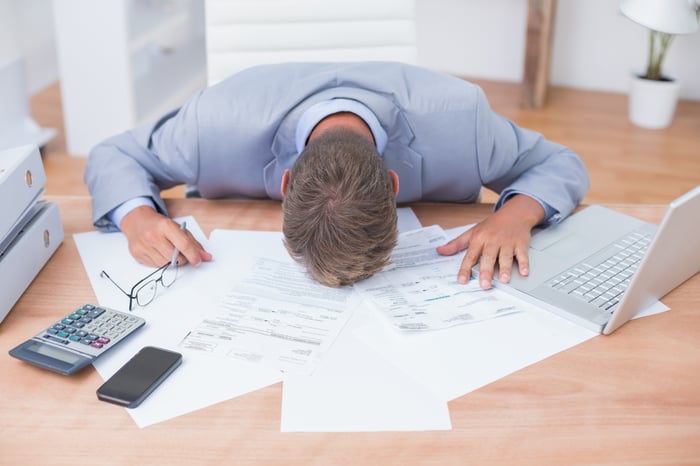 A world of hurt

Being late with your taxes or not filing them when you’re supposed to could leave you on the hook for costly penalties. First, there’s the late-payment penalty, which equals 0.5% of your unpaid tax bill for each month or partial month you owe that money, up to a total of 25%.

There’s also the failure-to-file penalty, and that one’s a little more painful. That penalty equals 5% of your unpaid tax bill for each month or partial month your return is late, up to a maximum of 25%. If you’re subject to both of these penalties at the same time, you’ll effectively only be charged the failure-to-file penalty, or 5% per month. But still, you could rack up quite a hefty tab by being late with your taxes or neglecting them altogether.

And that’s just the beginning. If your taxes go unfiled and unpaid for too long, the IRS can go to different extremes to get its money. For one thing, it can garnish your wages (not your entire paycheck, but a substantial chunk of it). It can also seize your bank account assets. Yikes!

These things won’t just happen out of the blue. You’ll first get a notice informing you of the actions the IRS intends to take. But if your taxes remain ignored, you’ll face these harsh consequences.

But wait: That’s not all. By not filing your taxes and leaving the IRS hanging for its money, you could, in more extreme situations, wind up imprisoned. Talk about intense.

What to do if you’re not ready with your taxes

If you’re not ready to submit your tax return in time for the annual filing deadline (which is generally April 15 unless that day happens to fall on a weekend or holiday), then there’s an easy way out: Request an extension. A tax extension won’t buy you more time to pay your tax bill, but it will give you an extra six months to submit your return, thereby avoiding the failure-to-file penalty. Furthermore, you don’t need a specific reason to request an extension. The IRS doesn’t care why you need more time as long as you fill out the form before your return is actually due.

If you can’t pay your taxes, you’ll need to address that issue separately. In that regard, you have some choices. You can apply to get on an installment agreement, which is really just a payment plan that lets you tackle your tax debt over time instead of in one lump sum. With an installment agreement, you’ll still accrue interest and penalties, but you won’t have to worry about the IRS garnishing your wages, depleting your savings account, or coming after your home (provided that you stick to the terms of the agreement).

Another option is to request an offer in compromise where you ask the IRS to accept a lower payoff than what your tax debt amounts to. But the agency doesn’t agree to these arrangements easily. You’ll need to prove that your existing debt is truly unpayable for you, or that repaying it in full will constitute an extreme hardship, and that’s not an easy thing to do.

Being late on a tax return when you’re owed a refund is no big deal, but when you owe money, it’s a significant problem. To avoid that scenario, mark the tax-filing deadline on your calendar and make a point to start getting your paperwork in order well ahead of that date. And if you don’t already have a tax preparer, don’t wait until February or March to find one. At that point during the tax-filing season, a lot of professionals will be well booked up, so start your search in January, before things get busy. A little planning on your part could spare you a world of unpleasant consequences.