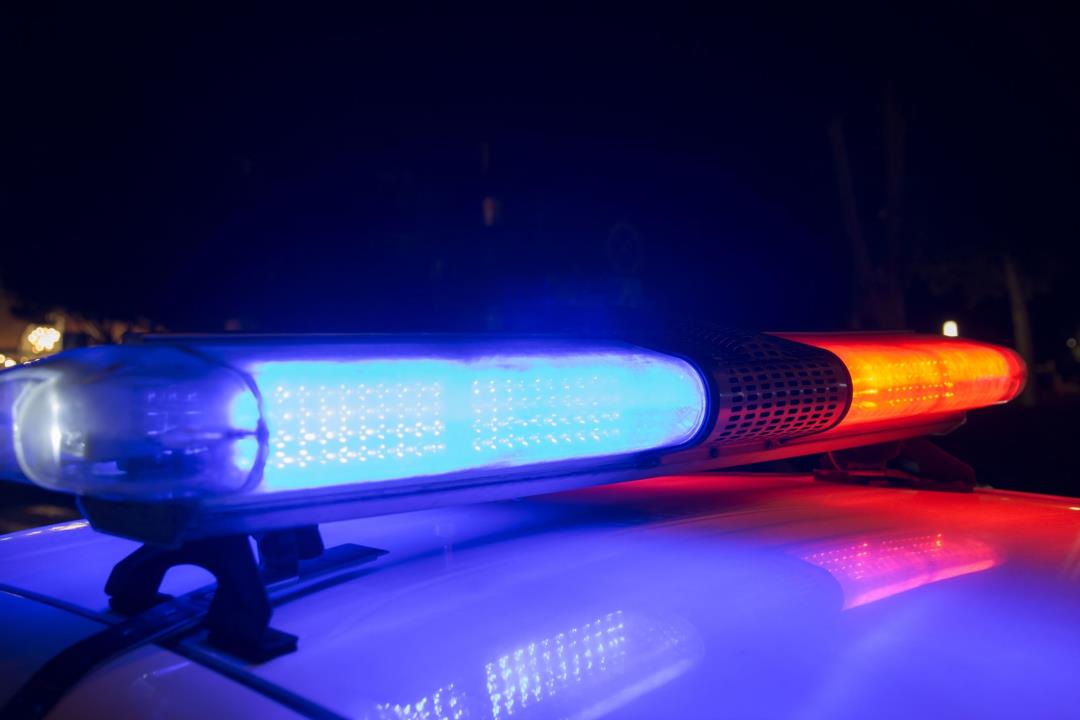 (Newser)
–
An Oklahoma woman was charged Monday with second-degree murder and more than 100 counts of animal cruelty after investigators performing a welfare check at her property this month discovered a human body and a suspected puppy mill, KFOR reports. Karen Jean Pritchard, 49, was arrested Feb. 13 after authorities received a report that someone was injured or killed at the property in Marlow, per the Duncan Banner. Deputies responding to the report discovered numerous dogs—from 165 to up to 300, depending on the report—being kept in “deplorable” conditions. “They were matted, filthy, scared, and hungry,” a Humane Society member tells KFOR. Deputies got a warrant to search the property and found the body of Ashley Nicole Anderson, 31, in an outbuilding. “We believe the victim lived at the same address and may have been there to help with the dogs,” Stephens County Sheriff Wayne McKinney tells the Marlow Review.


Per the Banner, Pritchard told police that an argument about taking care of the dogs—during which she said she fired Anderson—led to a physical fight. She said that Anderson left and returned the next day “acting psychotic” and they had another altercation. According to an affidavit, Pritchard told someone that she had accidently backed into Anderson with a truck, killing her. Speaking to police, Pritchard reportedly said that Anderson “was hitting her own head on the side of the truck and hitting herself with a pipe.” At some point, Anderson fell to the ground, she said, and began to shake. Prichard and another person reportedly put Anderson in a residence on the property, and Prichard later discovered that she had died. Pritchard was being held on $1 million bond, according to KSWO. The dogs were rescued by the Human Society. (Read more crime stories.)

« Apartments For Hire In Detroit MI
Condos For Hire »
Sidebar