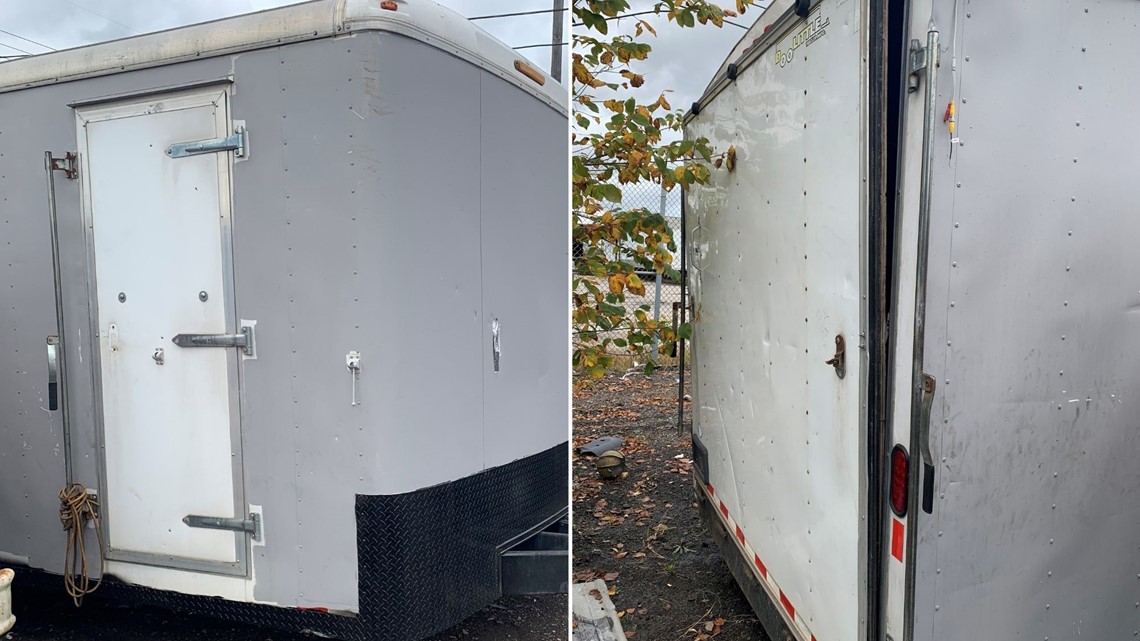 ST. LOUIS — The St. Louis Metropolitan Police Department is searching for the owners of several items of stolen property that were recovered after a long-term investigation.

On Sept. 10, detectives executed a search warrant in the 3800 block of Ohio Avenue relative to an investigation into stolen property and controlled substance violations.

Police recovered two stolen trailers, which have been returned to their owners, a third trailer, which is being held by the department, four guns, methamphetamine, which was being sold from the residence, and hundreds of items of stolen property. 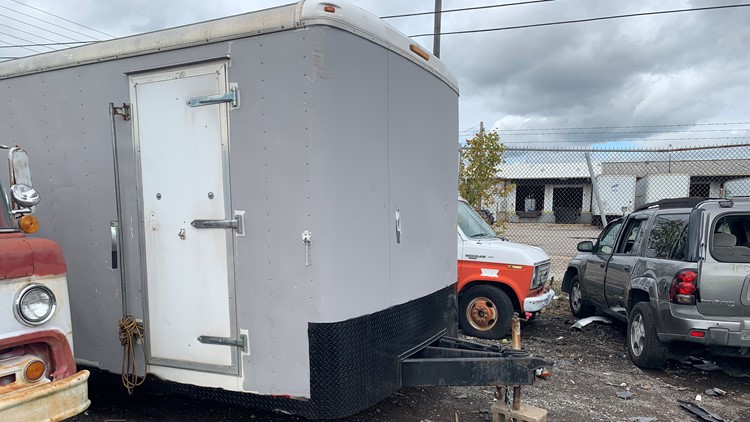 Police said they believe the items were stolen during various thefts including burglaries, trailer thefts, thefts from construction sites and thefts from cars throughout the last year.

One person has been taken into custody, but warrants have not been issued yet since it is an ongoing investigation, the department said in a press release.

Police will be showing the stolen property to the media on Oct. 1.

When contacting the police about stolen property you should include your name, phone number and complaint number if possible. 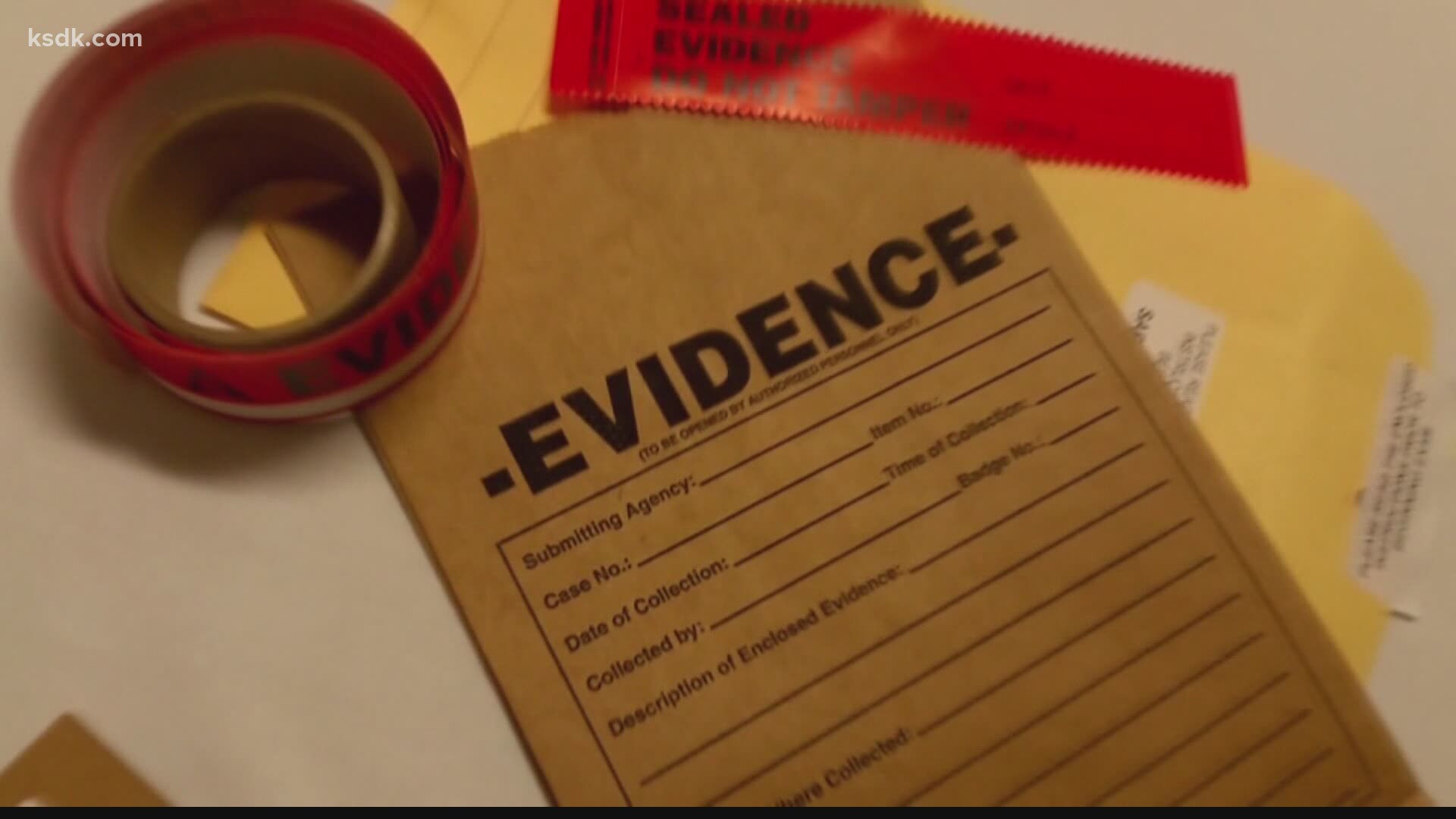 « Aboard a Winnebago in Search of Better Angels
New property tax study shows that if homeowners get help on how to protest, they will »
Sidebar