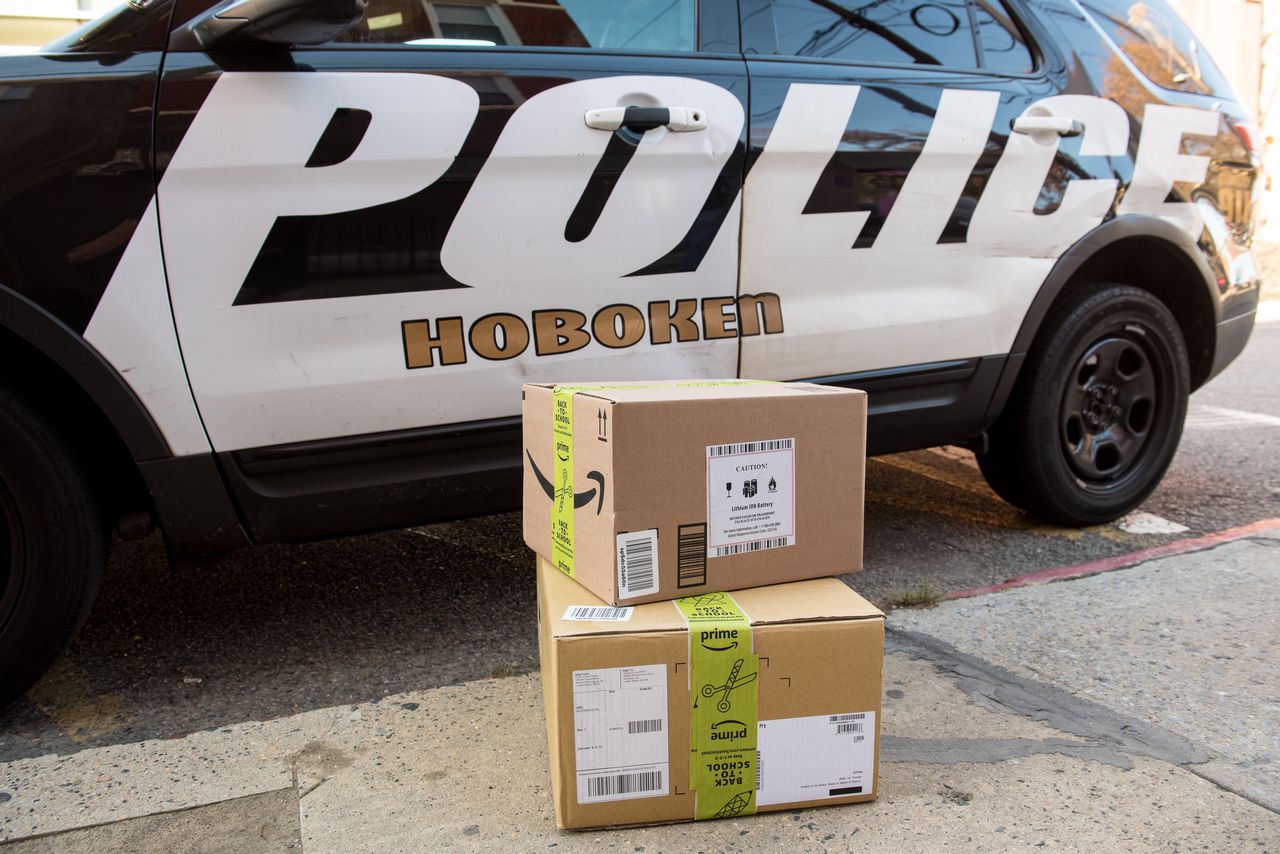 ‘Porch pirates’ are nabbed in Hoboken and Bayonne, police say

‘Tis the season … for porch pirates and package thiefs.

Police in Hoboken and Bayonne announced that three people were arrested in separate incidents this month, including one with a bag overflowing with other people’s deliveries.

In Hoboken, Brian Jimenez was charged with two counts of theft and two counts of receiving stolen property after his arrest in the area of Ninth Street and Park Avenue, Sgt. Jonathan Mecka said.

Detective Arturo Gonzalez was off-duty when he saw Jimenez opening parcel packages, taking the contents and discarding the boxes, Mecka said. Gonzalez continued to watch as Jimenez place the contents into a bag that was already filled to the top.

Gonzalez called for backup and when police detained Jimenez, his bag contained multiple stolen packages belonging to different Hoboken residents. Jimenez was processed and released on a summons to appear in court.

In Bayonne, police utilized “dummy” packages equipped with GPS tracking devices this month to assist in catching package thieves. Officers then set up surveillance of the packages and waited for a thief to strike. Two arrests were made as a result: