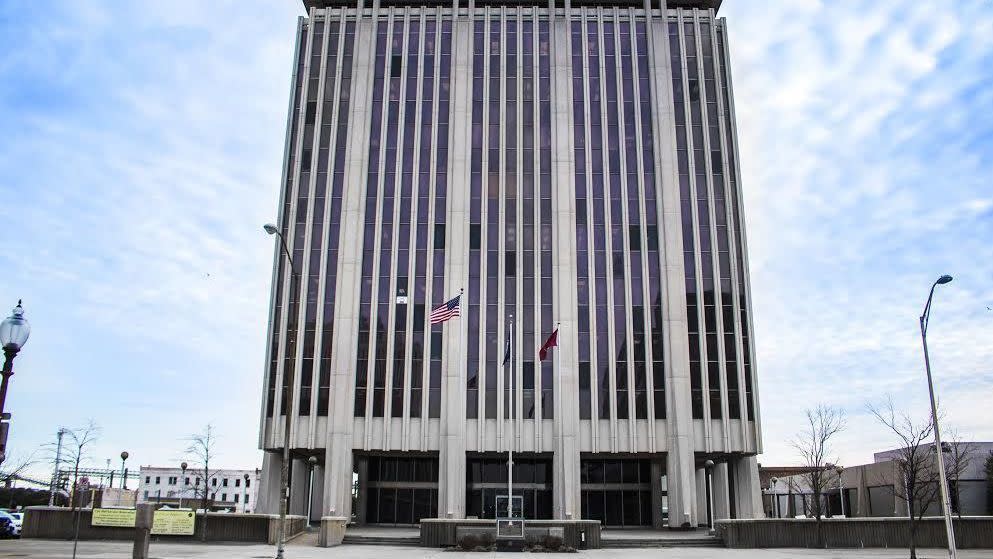 Newport News residents could see the real estate tax rate reduced for the first time since 2008.

The city manager’s recommended budget includes a real estate tax reduction of 2 cents per hundred dollars of assessed value, from $1.22 to $1.20. The reduction would equate to about $4 million in savings for residential property owners and businesses, according to City Manager Cindy Rohlf. The tax rate has held steady at $1.22 since 2014.

Newport News has seen real estate assessments increase for eight consecutive years, but this high of an increase is an anomaly and is not expected to continue next year, according to Lisa Cipriano, the city’s budget director.

Real estate taxes are the largest single revenue source for the city and the assessments serve as a reflection of the demand for residential and commercial properties.

While creating the budget, the city tried to determine which part of the real estate assessment increase comes from growth and what should be attributed to inflation.

“There’s been a little bit of a challenge trying to find that balance between what we know is happening with inflation and what we’re seeing with the market, but also know that we are seeing some good growth that’s not related to the inflation and pandemic,” Rohlf said.

The level of growth is expected to be short-term, but the reduced tax rate would remain in effect until the City Council votes to change it.

Real estate assessments take effect on July 1, with the first bill at the lower tax rate in December, if approved by council.

Even with the reduced rate, the city still estimates that the real estate tax revenue will be $24.3 million — 11.3% higher — in the 2023 fiscal year than the current one.

The City Council also approved a temporary measure last week to reduce the personal property tax for cars and passenger trucks that weigh less than two tons. The tax rate, which is $4.50 per $100 of assessed value, will not change, but it will only be applied to 75% of the assessed value of the vehicle.

Personal property tax is billed twice based on the calendar year. Taxpayers will see the reduced rate on the bills due in June and December.

The city’s proposed operating budget for the upcoming fiscal year is $1.04 billion which is nearly $70 million, or 7.2%, higher than the current budget. It includes full funding for the school superintendent’s request for the fifth year in a row.

The proposed budget also includes plans to offer a 5% general wage increase for city employees and the addition of 31 jobs, including five positions in the human services department and eight in parks and recreation.

Public hearings for the budget are scheduled for 7 p.m. April 12 in City Council Chambers and 7 p.m. April 14 at Denbigh Community Center.