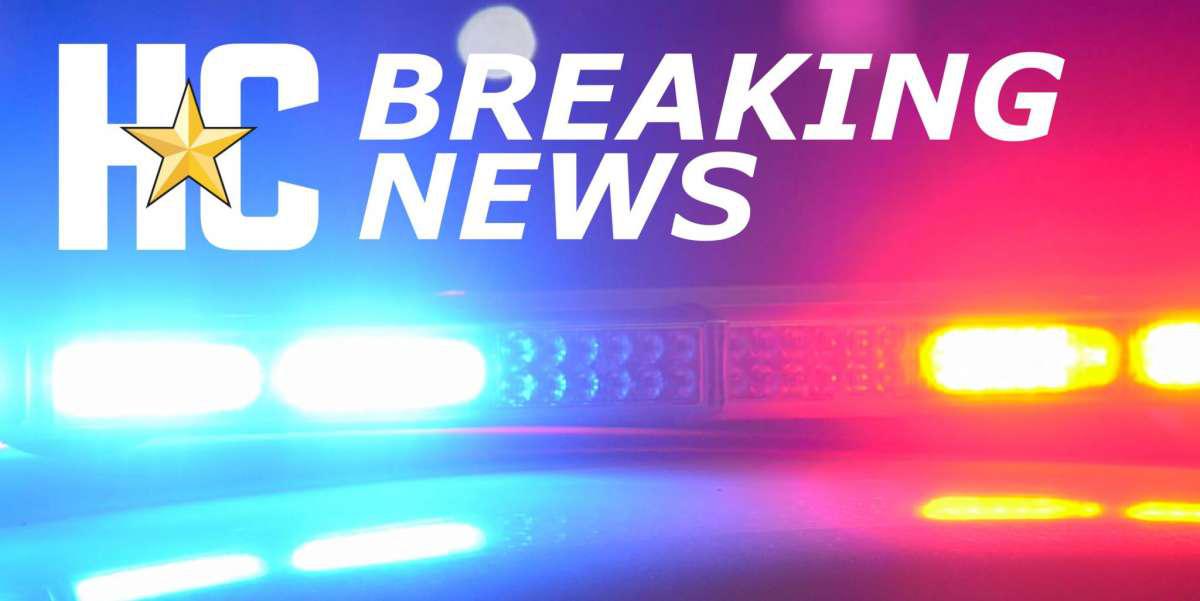 A 27-year-old man dumped near a north Harris County apartment complex had a gunshot wound to the head and has died, according to the Harris County Sheriff’s Office.

A witness saw him around 8:30 a.m. getting pulled out of a vehicle, believed to be a dark-colored Dodge Challenger, the sheriff’s office said. The man was left near the Cambria Cove Apartments at 16350 Ella Blvd., before the vehicle sped off, according to authorities.

Releasing the man’s identity “is pending notification of next of kin,” per the sheriff’s office.

What led up to the man’s death was not immediately clear. The sheriff’s office asks those who have information to contact their office or CrimeStoppers of Houston.

« The Command App: Your Business, Now in the Palm of Your Hand
Why Rabbet Integrates with AP and Accounting Systems »
Sidebar