A SCOTS council house tenant has hit out at people who say she gets everything for free.

The mum told how trolls attack her online but she pays a higher rent than some mortgages.

She was responding to a comment on social media saying she should be “saving if she lives in a council house” while attacking her for shopping at Home Bargains.

In a video uploaded to TikTok she told how she pays bills just like any other homeowner and she has no idea where people get the idea that council house tenants get things for free.

She said: “I pay full rent, full council tax, I pay for my gas and electric. Everything that a normal bought house would. 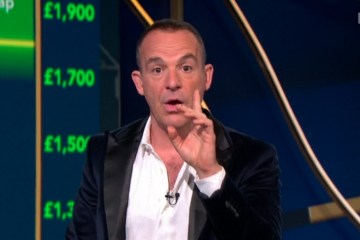 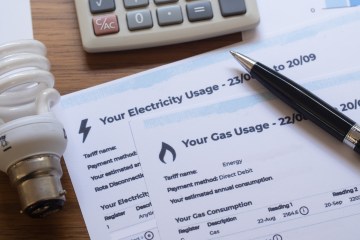 “My rent is probably higher than some mortgages.”

Calling for an end to the trolls, the tenant commented on the video: “Everyone be nice. You only see 30-60 seconds of my videos daily. You don’t understand my situation.”

She continued: “We live month to month off our wage. And some months have no extra money. We have a roof over our kids heads, that’s all that matters”.

The mum, who uploads videos documenting life as a Scottish council tenant to the account, was supported by followers who called out mean trolls.

A second praised the Scots mum saying: “You are only a young family, have a lovely clean home and take care of your kids, you are doing amazing , take no notice of idiots.”

Trippy Glasgow flat could be yours for £72,500 – the interior is INSANE

A fellow council tenant commented on the video saying: “Why do people assume council properties are dirt cheap? I pay £700 rent a month for my 2bed, and ALL my bills on top cos I work”.

A fourth person replied: “A friend of mine pays more for her council property than I do for my private rent. I don’t get why people think council means free”.

It comes as Scots will be hit with higher gas and electricity bills within weeks as energy firms hike prices.

Suppliers including British Gas and Octopus have confirmed that customers will have to pay hundreds more from April.