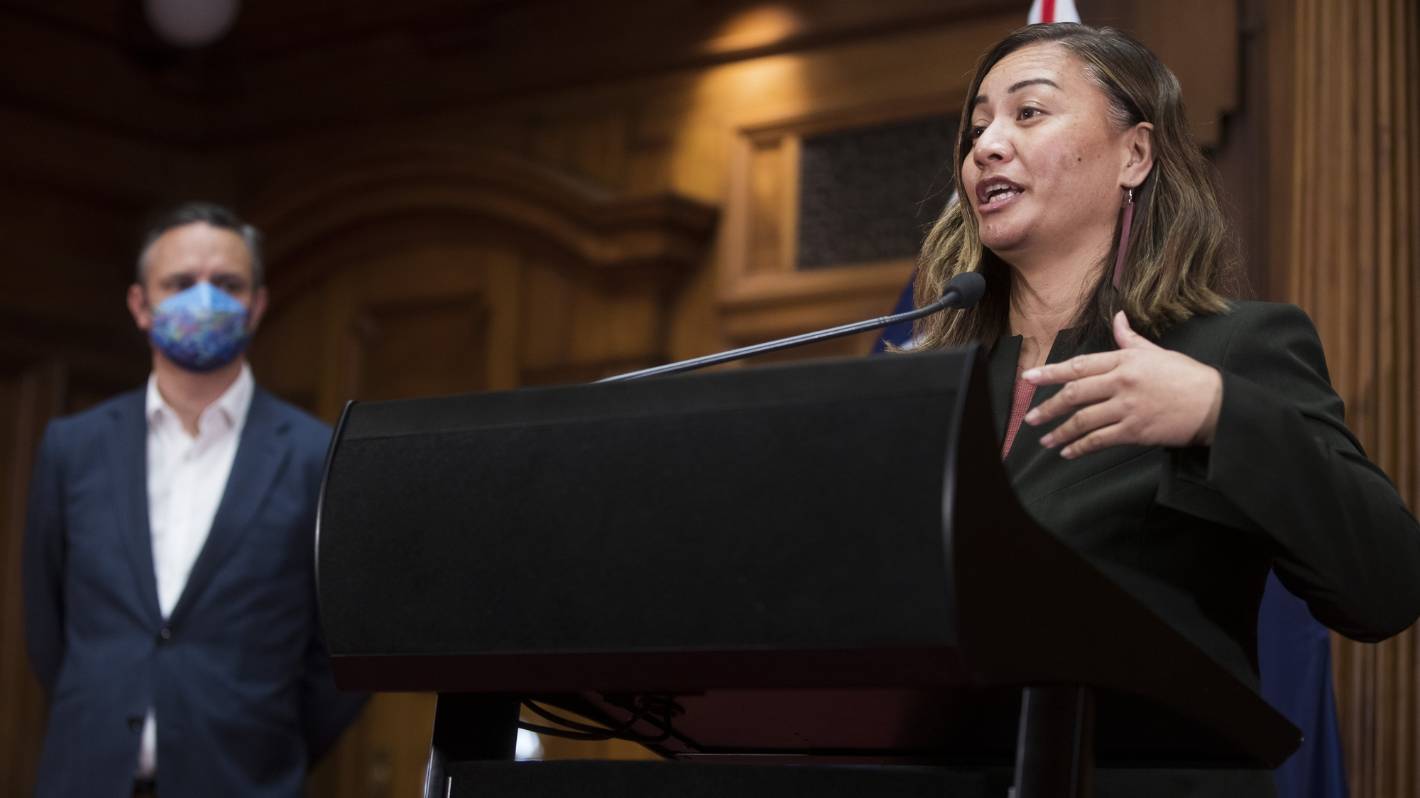 A temporary rent freeze would only be a good thing Green Party co-leader Marama Davidson says, as it could encourage some landlords to sell up and make renting more affordable.

The party is focusing on rentals, calling for an immediate rent freeze followed by limits on rental increases linked to inflation or wage growth.

But the Greens’ ideas seem unlikely to gain much traction with the Government, even though Davidson says a rent freeze is needed today.

She said her focus was on increasing housing supply, which she said was working in Auckland as it had only seen a 2.3 per cent average rent increase.

Nationally, Stats NZ reported rents had risen 5.8 per cent in 2021.

But Woods ruled out the Green proposal for areas that hadn’t enjoyed higher housing supply, as well.

Davidson said the 5.8 per cent rise in rents across the country was proof of “an out of control” housing market.

The average wage data showed incomes had risen on average only 2.8 per cent, three per cent less than the rising cost of renting.

If the greens had their way, landlords would still be able to increase their rents by 2.8 per cent – in line with wage inflation.

Davidson said the Government should focus on building more houses, including partnering with iwi and companies to build more, as well as increasing rent controls.

“I want to see house and rent prices come down. I hope this will play a part in stabilising a really stupid housing market,” she said.

The Green Party first raised the idea of rent controls mid-2021, in a discussion document on housing.

Its refined policy, confirmed to Stuff this week and in an “open letter” to Prime Minister Jacinda Ardern on Thursday, called for the greater rental controls and freeze.

Ardern effectively ruled out similar measures last year. But Woods and associate housing minister Poto Williams have asked for advice about temporary rent controls, and earlier Williams said “nothing was off the table”.

Landlords and some economists have also warned that rent controls can act to reduce the supply of rental proprieties.

But Davidson said she wasn’t worried about landlords opting out of the rental market.

She also said there was no need for their policy to allow rent increases if, for instance, council rates or mortgage rates spiked.

“If a landlord decides it is not profitable enough, it allows for a more affordable house to be bought by a first home buyer – people who would otherwise rent. This is a good thing,” she said.

“It is still a house, available for someone.”

She said the Government’s decision not to enact greater rental controls showed it wasn’t listening to renters.

“The current housing market is completely and utterly failing at least half the population, in terms of affordable housing. There are things we can do right now, rent controls, and then also ramp up the supply of housing,” she said.

However, Davidson did not say this rent controls policy would be a bottom line for the party, come election 2023.