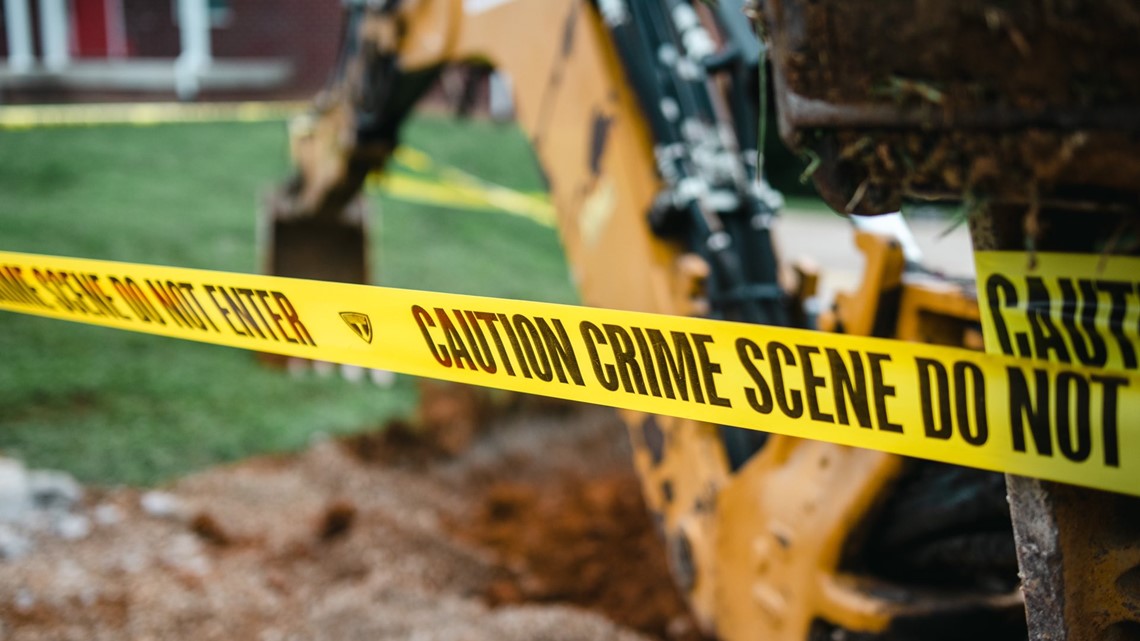 Special agents dug up the driveway and front yard of one home in Woodlawn Springs subdivision, finding multiple items of interest.

BARDSTOWN, Ky. — After spending multiple days in one Bardstown neighborhood, the FBI concluded its most recent search in the Crystal Rogers investigation Tuesday.

Special agents dug up the driveway and front yard of one home in Woodlawn Springs subdivision, finding multiple items of interest that have been sent to the FBI laboratory in Quantico, Virginia for analysis.

Now that the search has concluded, the FBI is opening up about their investigation. Here are answers to some of the community’s top questions:

Why did the FBI choose this property?

Officials said the decision to search the area was not “happenstance,” though did not get into the specifics of the case. The FBI originally said the search came as a result of tips sent in over the course of their investigation.

Is this the first time the FBI has searched this site?

Yes, the FBI said it is the first time they have searched that site, though Rogers’ mother Sherry Ballard said ‘Team Crystal’ did search the area soon after Rogers’ disappearance. ‘Team Crystal’ members said a cadaver hit on a mound of dirt during that initial search.

Officials said other properties in Bardstown were also searched in connection to Rogers’ case during this search effort.

What happened to the people who live at the property?

The FBI said they did not make residents leave, and they have no connection to the case. The people who live in the property that was searched stayed at the home throughout the search. The federal agency used a search warrant to get access to dig up the property.

Who will pay for repairs to the driveway and front yard?

During their search, investigators dug through nearly the entire front yard and driveway. Pictures after officials ended their search show the area from the street to the front porch completely torn apart.

The FBI said they will pick up that tab, paying for any repairs to the property.

What did security look like at the search site when the FBI was not working?

Multiple agents were on scene throughout the night, even when the search was suspended due to inclement weather. The Nelson County Sheriff’s Office and Kentucky State Police helped with securing the area.

Was there security at the offsite collection point?

Public information officers for the FBI said there was no security at the collection point at Dean Watts Park to their knowledge.

How many tips has the FBI received since it took over the investigation?

The FBI said it has received about 400 tips in the last year. Anyone with information in the case is asked to contact the FBI through their taskforce website.

Is the FBI also working other unsolved cases in Bardstown?

Yes, the FBI said it is collecting evidence and tips in the Tommy Ballard, Jason Ellis and Kathy and Samantha Netherlands cases. Those three investigations are still being lead by Kentucky State Police, but officials have previously said answers in one case could bring answers in others.

RELATED: ‘The last week was exhausting.’ Crystal Rogers’ Mother on FBI ending its most recent search

►Make it easy to keep up-to-date with more stories like this. Download the WHAS11 News app now. For Apple or Android users.