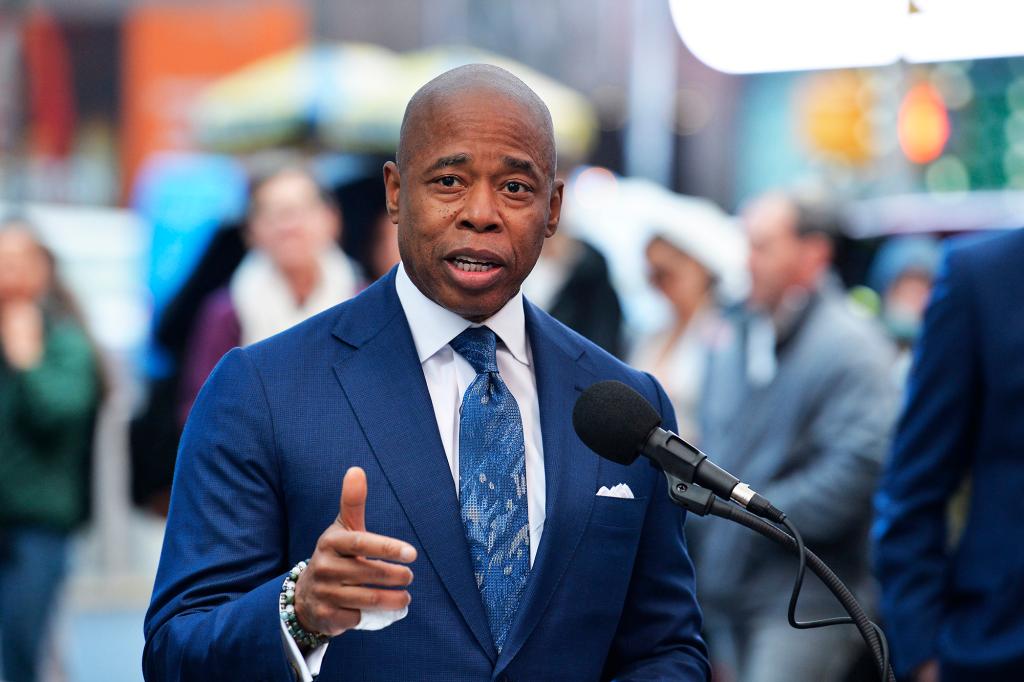 Mayor Eric Adams floated building five new specialized high schools, one in each borough, with admissions criteria beyond standardized tests, according to a report.

They would screen with “a different criteria that doesn’t have to only be standardized testing,” he said in a Zoom interview with the New York Sun. He also said he would leave the city’s current selective schools, which by law require the Specialized High Schools Admissions Test, or SHSAT, “alone.”

“Being gifted and talented … is more than your ability to take an exam,” Hizzoner said.

Adams also admitted that some of the rich have fled New York — but because of rising crime, not high taxes.

“[M]y high-income earners here in the city … They say, ‘Eric, I did not feel safe. I did not feel my children could walk the streets safely,” Adams said.

Adams predicted they’d return once the streets were safe again.

“You’re going to see people coming back because … there’s only two types of Americans — those who live in New York and those who wish they could.”