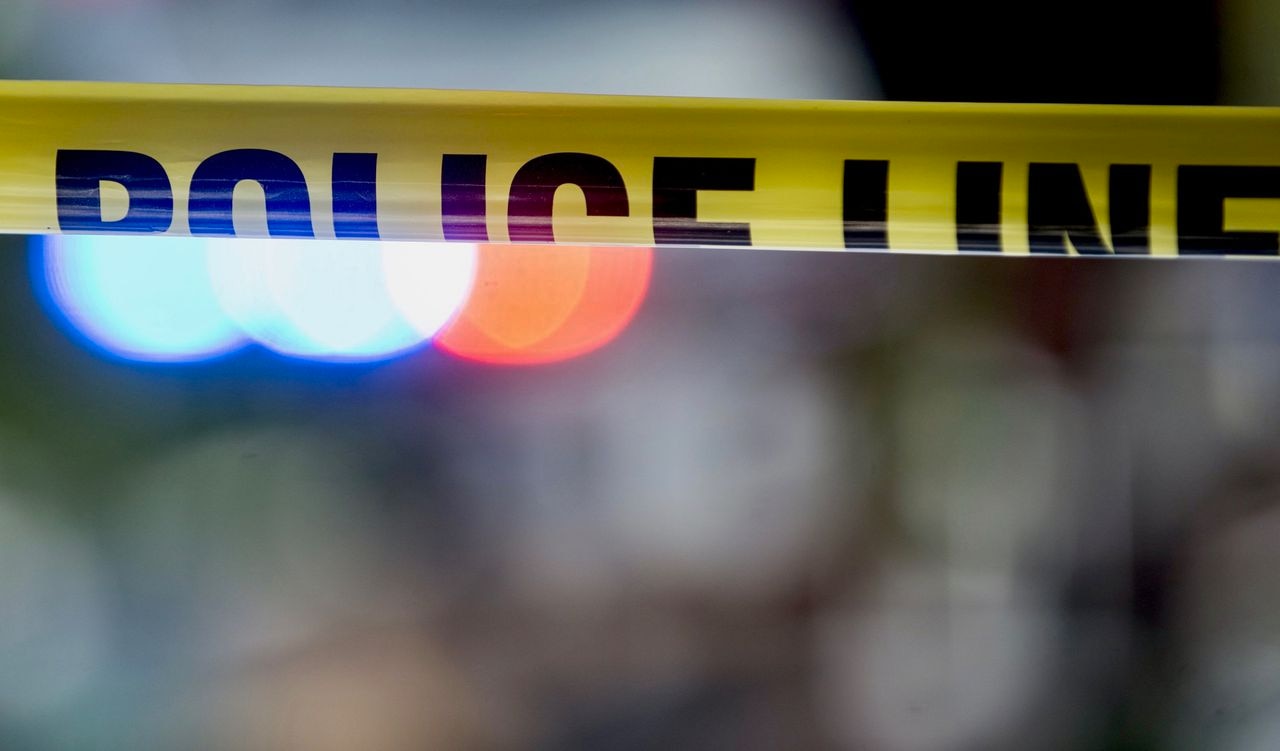 Investigators obtained a search warrant for the rest of the property and another address in nearby Veneta. They discovered a home that was being used entirely for the cultivation of suspected psilocybin mushrooms, an illegal drug known for its hallucinogenic properties.

Between the two properties, deputies seized 16 firearms, one of which was stolen; a “large amount of cash, packaged in $10,000 bundles; more than 450 bags of psilocybin mushrooms; more than 20 pounds of finished hash oil extract; “hundreds” of pounds of dried marijuana; and a stolen truck.

“Several people were contacted on the property and identified,” the sheriff’s office said, but no arrests were made and officials said no other information about the investigation would be released Saturday morning.

The sheriff’s office did not immediately respond to questions later Saturday.