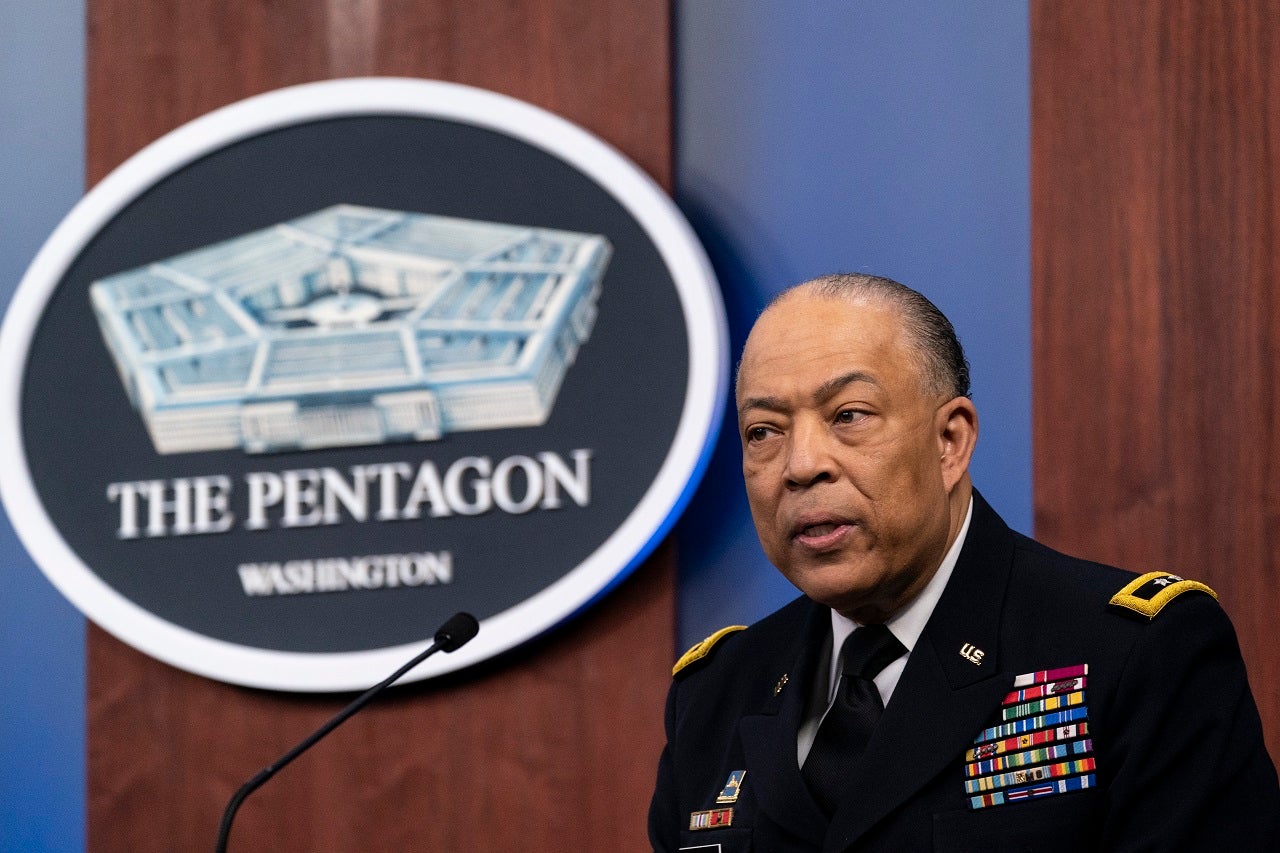 The commander of the District of Columbia National Guard said he was unable to immediately send troops to aid law enforcement officials on Jan. 6 as the U.S. Capitol was under siege because his authority to do so without additional sign-off was taken away by the Pentagon.

“All military commanders normally have immediate response authority to protect property, life, and in my case, federal functions — federal property and life,” Maj. Gen. William Walker said in an interview with the Washington Post. “But in this instance, I did not have that authority.”

Instead, when he received the initial call from the Capitol Police chief warning that an insurrection was about to take place, Walker had to wait for the all-clear from then-Army Secretary Ryan McCarthy and then-acting Defense Secretary Christopher Miller before ordering troops to the Capitol building to aid local law enforcement who were overwhelmed by a mob of Trump supporters storming the building.

Walker told the outlet that had he not been required to go through an additional round of permissions, members of the National Guard could have been on the scene “With all deliberate speed — I mean, they’re right down the street.”

Instead, the National Guard took over an hour to show up. Top law enforcement brass from several local and federal agencies are now under scrutiny for their seeming lack of preparation and delayed response to the riot earlier this month that left five people — including one Capitol Police officer — dead.

Walker, McCarthy and other top officials briefed the House Appropriations Committee on Tuesday as Congress preps for an in-depth probe of the security shortcomings of that day.

Additional protocols were placed on the National Guard to limit its discharge of troops as an immediate response after the military reserve force garnered widespread criticism in June for deploying members at the behest of then-President Donald Trump to control citizens in Washington, D.C., who were protesting the death of George Floyd, despite pushback from local law enforcement officials, who felt the move was unnecessary.