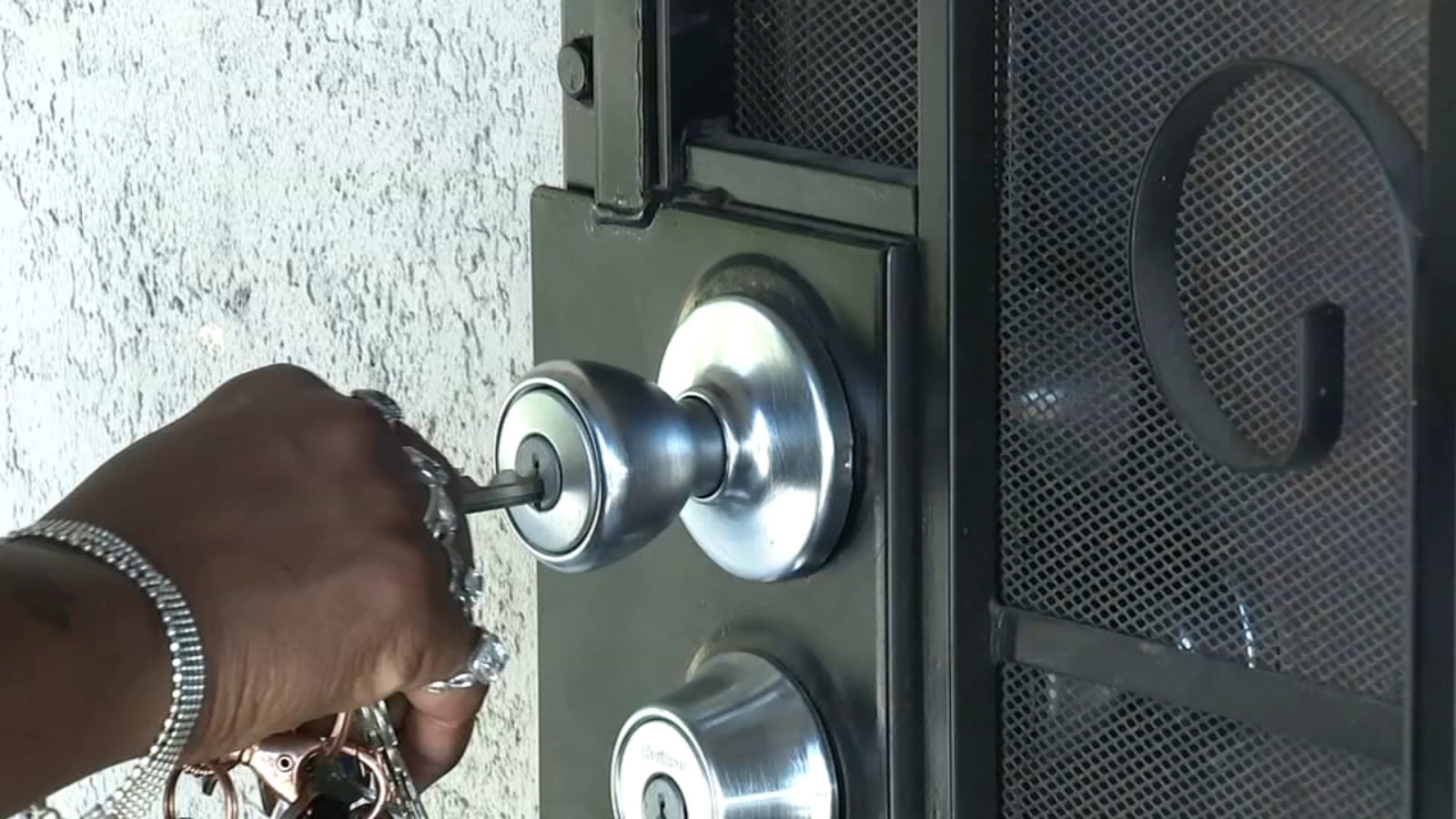 RICHMOND, Calif. — The mayor of Richmond, California, is introducing a new way to tackle the homeless crisis in his city. He is raising funds to help those transitioning from homelessness by paying for one year of rent.

The word “home” carries a deep meaning for Corliss Rollins. She was homeless for six years after being evicted from her home in Alameda for falling $200 short on rent.

“Three days later the sheriff came and put me and not just my son, but me and all of my kids. I have four kids total,” said Corliss Rollins and added, “That is how my homelessness started.”

For half a decade Corliss tried to find housing, but her income wasn’t enough for any landlord to approve her. One of her friends gifted an RV.

“It seems like I was just stuck there,” said Corliss and added, “It’s just hard living in a trailer with no water and constantly moving around. I don’t know. It’s just hard. I don’t wish homelessness on anybody.”

A month ago, that changed when she got the keys to her apartment.

“I just felt overwhelmed. I was happy and now every time I leave to work and come back when I stick the key I just get the same feeling. Just overwhelmed,” said Corliss.

The group behind helping Corliss is the Mayor of Richmond and the Rotary Club. Close to two months ago they took matters into their own hands and tackled the homeless crisis differently by getting single moms like Corliss out of the RVs and paying one year of rent.

“The city of Richmond spent a million and a half dollars servicing two RV camps. They could’ve put 100 people in an apartment for a year for that money. So, I decided to quit working with all the City of Richmond programs and it turned out I had some money that I have raised over the years. The mayor’s community fund. I partnered up with the Richmond Rotary club and what we are doing is taking people out of the RV camps,” said Richmond Mayor Tom Butt.

Mayor Butt says the biggest challenge is getting landlords to agree.

“We really need landlords who will take a leap of faith and take a year’s rent in advance and agree to house a previously homeless person,” said Mayor Butt.

Corliss is now planning to gift her RV to another person in need.

This is not a city run-program, this is an initiative from the Mayor himself. Mayor Butt is taking funds from the Mayor’s community fund and asking small business owners to help him raise money to house as many homeless families as possible.

Mayor Butt set up a GoFundme for the community to help raise funds as well.

Mayor Butt believes this is the best approach to end homelessness, and is urging cities to re-allocate their funds and find housing for families with that money.

Another aspect of the program is that families get resources to find jobs.