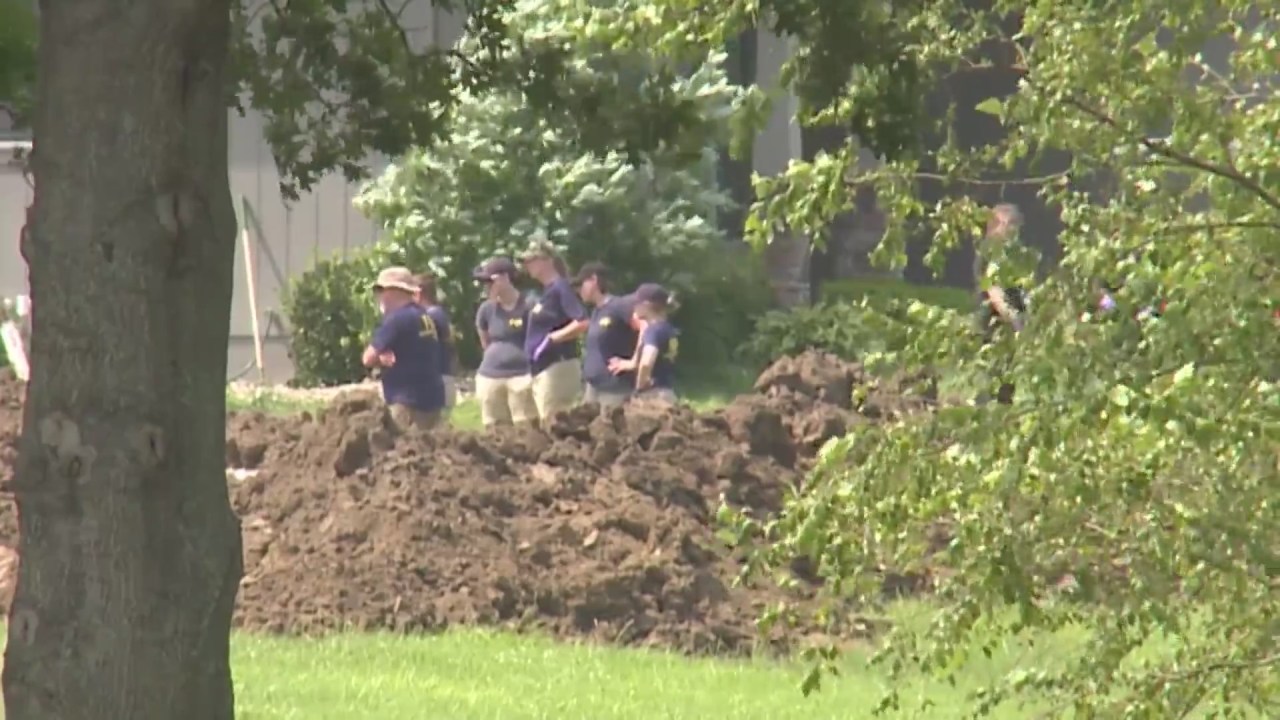 GRAIN VALLEY, Mo. — Authorities are once again searching a property in Grain Valley where human remains were found last week.

Independence police have confirmed that the investigation is still active and they are currently conducting a search at Michael Hendricks’ home in Grain Valley.

The remains of 32-year-old Kensie Aubry were found buried at the property. Hendricks, 40, and his girlfriend Maggie Ybarra, 20, are charged in a child sex abuse case.

They have not been charged with anything involving Aubry’s death.

The FBI and the Independence Police Department search the property on July 14 in regards to a missing persons case.

“A lot of policemen,” Curi Tobar said. “So, it’s a little scary, but I don’t really know what’s going on.”

“We saw a lot of policemen. They were digging at the house,” Curi Tobar said. “So, it’s a little scary for everybody, but we really don’t know what’s going on there.”

“This is strange and scary because we didn’t expect it,” Luis Tobar said.

This is an ongoing investigation and FOX4 will update this story as they become available.