Deputies from the Vernon County Sheriff’s Office executed a search warrant Nov. 5 at the home of Diane M. Fronk-Franke, 48, and Ayla M. Fronk, 23, in rural Hillsboro. They arrested Fronk-Franke, Fronk and Harley A. Kulp, 24, of rural Richland Center on multiple counts of burglary and theft of movable property.

The three were arrested following an extensive investigation, which the sheriff’s office says is ongoing. More arrests are possible.

They were released on signature bonds after a hearing Monday in Vernon County Circuit Court. Charges have not been filed. 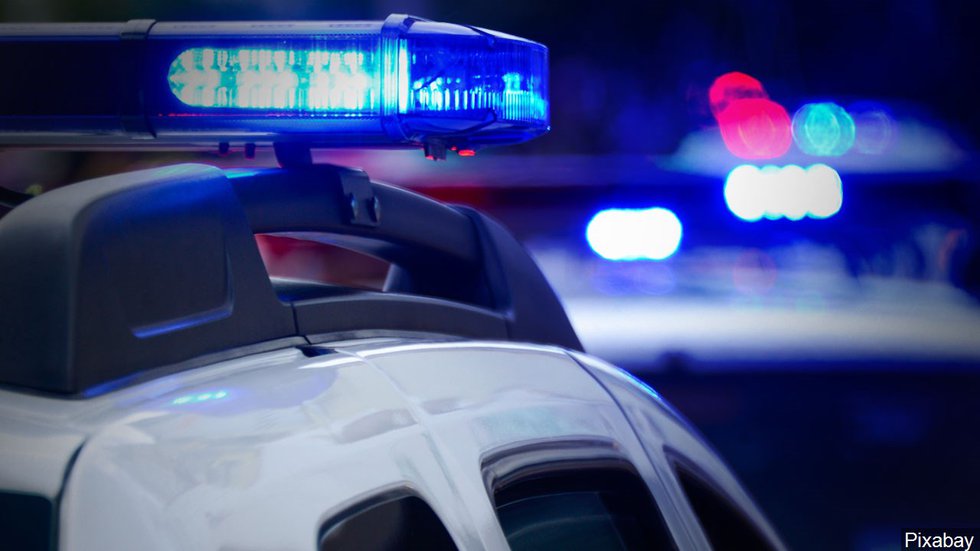 Authorities say Scott Lambert L. Leister, 46, of Chapman was taken into custody at the location for an outstanding probation violation warrant issued by the Geary County District Court.

Officials say property related to burglary and theft cases in Dickinson and Saline Counties, drugs, and a firearm were recovered.

Dickinson Sheriff’s Office says during the initial execution of the warrants, it led the sheriff’s Office to a second location, 862 1000 Avenue, Hope, Kansas where additional search warrants were executed. 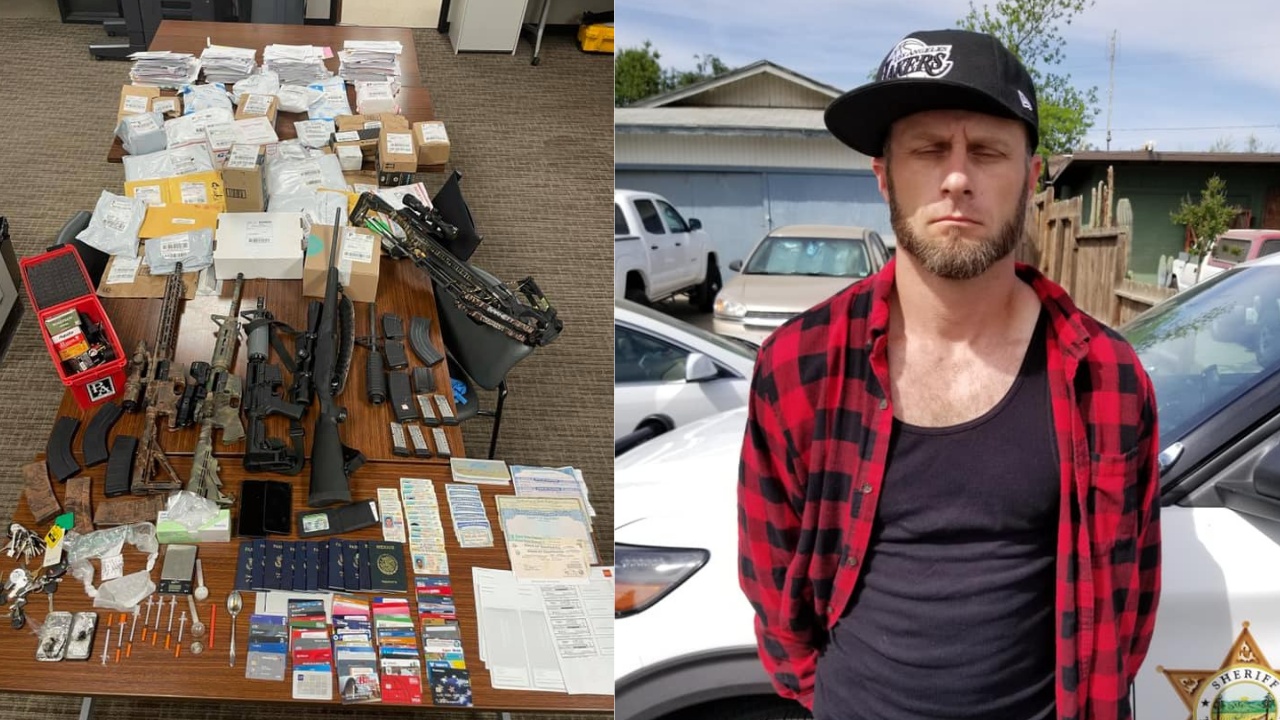 Tulare County deputies recover more than $4,000 worth of stolen property

On April 14, deputies were called to a report of two cars being burglarized in the 39300 block of Holly Oaks Lane in Kingsburg. Authorities say the estimated loss was over $4,000.

During the investigation, deputies learned the suspects tried to use the victim’s credit cards in Selma and Hanford.

Just after 7:30 a.m. this morning, deputies found the suspect vehicle in the city of Tulare. Some of the victim’s property was located inside the vehicle, authorities say.

Deputies detained the suspect. He was identified as Keith Boyer.

Deputies also found an additional suspect and location. They responded to a home in the 1000 block of Salom in Tulare. During the search, numerous stolen packages, credit