Do you know what to do if you see something bad happening? Here are some tips.

The property manager for a group of ranchers near Moorpark was arrested last week for allegedly embezzling over $40,000, according to the Ventura County Sheriff’s Office.

The investigation began in March after sheriff’s deputies were approached by Winchester Water Well Group, which represents five owners of ranch property just outside the city limits. The landowners alleged they were the victims of embezzlement by their property management company, Progressive Land Management.

The ranchers reported they had hired the firm in mid-2014 to manage and service an irrigation well.

Over the course of several weeks, investigators determined the owner of the property management company,Michael Mobley, 65, of Oxnard, was the suspect in the embezzlement case.

Detectives learned Mobley had embezzled at least $40,000 over several years and hid the thefts by falsifying bank documents, 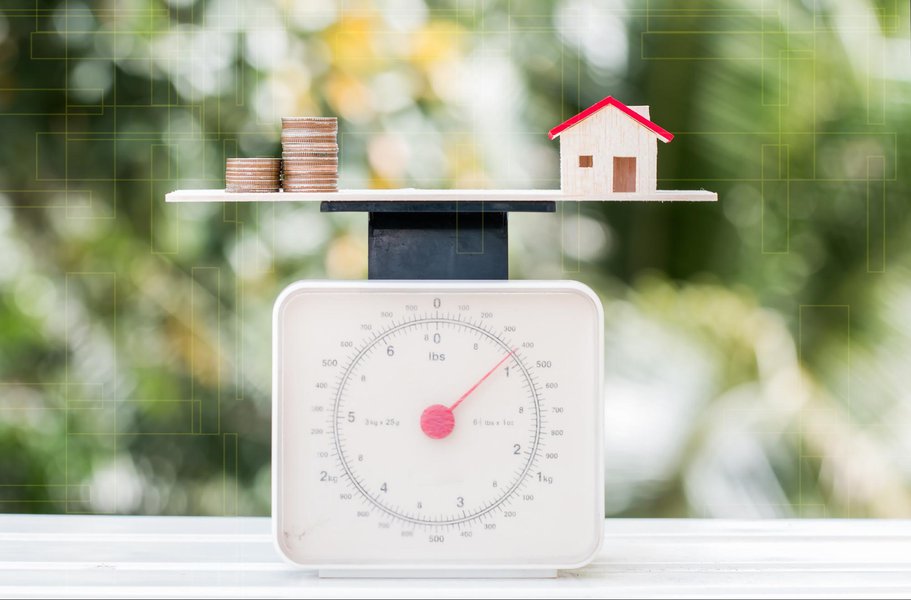 When you buy your first investment property, you have a big decision to make. Should you try to act as the property’s landlord yourself, or should you hire a professional property manager to do the heavy lifting for you? There are certainly pros and cons to both approaches, so we asked two of our experts which way they prefer to go.

Property managers can more than justify their price tag