GRAIN VALLEY, Mo. — Authorities are once again searching a property in Grain Valley where human remains were found last week.

Independence police have confirmed that the investigation is still active and they are currently conducting a search at Michael Hendricks’ home in Grain Valley.

The remains of 32-year-old Kensie Aubry were found buried at the property. Hendricks, 40, and his girlfriend Maggie Ybarra, 20, are charged in a child sex abuse case.

They have not been charged with anything involving Aubry’s death.

The FBI and the Independence Police Department search the property on July 14 in regards to a missing persons case.

“A lot of policemen,” Curi Tobar said. “So, it’s a little scary, but I don’t really know what’s going on.”

“We saw a lot of policemen. They were digging at the house,”

GAIN VALLEY, MO (KCTV) — A large police presence could be seen outside a residence in Grain Valley Wednesday as the authorities searched a property and ultimately located human remains.

The residence is in the 4000 block of S. Buckner Tarsney Road, which is in unincorporated Grain Valley.

Deputies with the Jackson County Sheriff’s Office and officers with the Independence Police Department could be seen in that area. The FBI could also be seen at the scene.

Later on Wednesday, John Syme with the Independence Police Department spoke to the media and said that the authorities were conducting a search at the property in connection with a missing persons case out of Independence.

He said that human remains were ultimately located on the property.

Syme also said that he could not specify which missing persons case the search was conducted in connection with.

“At this time, we are not releasing 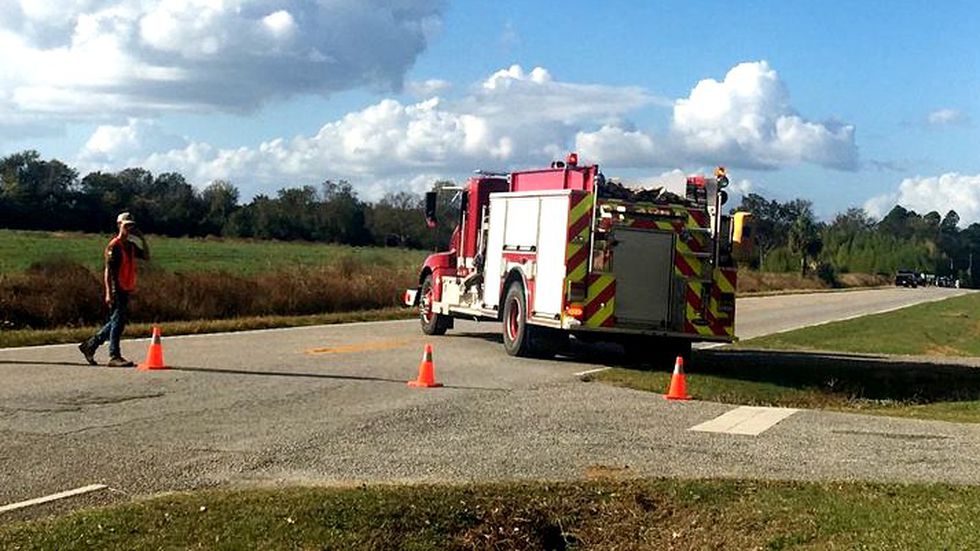 “I thought it was deer hunters, then all the sudden my phone started ringing off the hook. People calling telling me, ‘lock your doors, lock your doors, be careful there is a man at large,’ they called and told me